I made a web-based icon converter tool! You can check it out and/or read this small post I wrote about development.

END_OF_DOCUMENT_TOKEN_TO_BE_REPLACED

I released a new tool today! It takes pixel font "tilesets" and converts them into actual TTF fonts! It is also 100% web-based, meaning that you can try it out right now. And this post details the development process for it. Also it doesn't have a catchy name for now since I've not come up with a good pun yet.

END_OF_DOCUMENT_TOKEN_TO_BE_REPLACED

My online multiplayer mod for Caveblazers was released last week[1]!
You can download it via Steam for free if you own the game.

END_OF_DOCUMENT_TOKEN_TO_BE_REPLACED

For a little while now, I was working on a new thing - a program that would allow to test GameMaker code right in your browser. It is now complete, published, and is pretty cool.

You can either check it out right now or continue reading for development details and a bunch of demonstrations of it in action.

END_OF_DOCUMENT_TOKEN_TO_BE_REPLACED 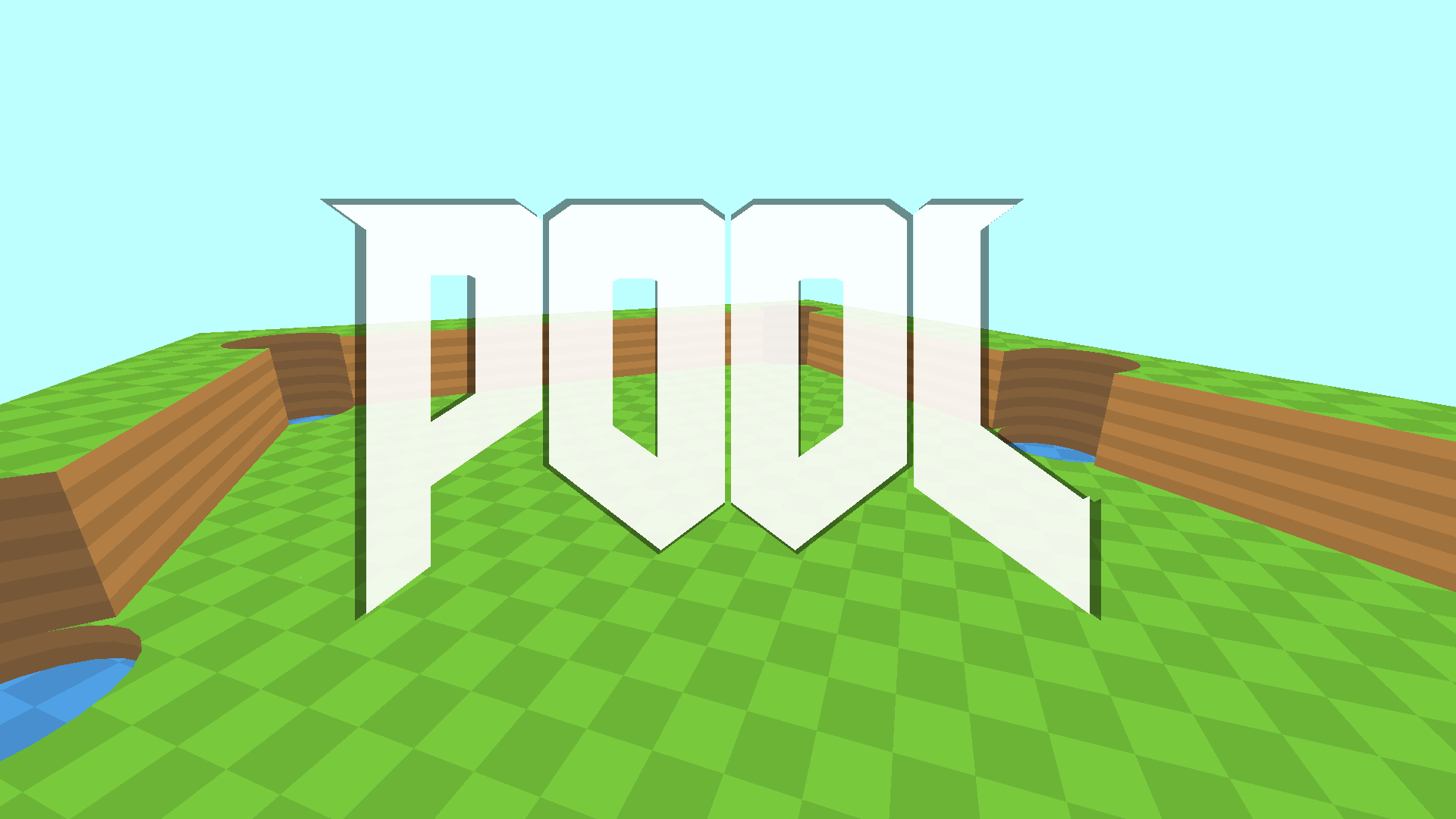 This week a One Script Games jam was held on GameMaker forums. In short, the rules are that the entire game must be done inside a single script (function), which is then called once per frame, and must make use of built-in functions to store and process all needed information.

While potentially a little quirky, this seemed like an interesting challenge, so I made a game for it.

The result is a mini-FPS that is a mix of Doom, Quake, and a particular cue sport.

END_OF_DOCUMENT_TOKEN_TO_BE_REPLACED

Have you heard of PICO-8? It's a "fantasy console" with little built-in sprite/code/level/sound/music editors and a carefully crafted spec. And (slightly changed) Lua scripting. And a web player export (example). A rather interesting option if you like working with restrictions and/or tiny pixelart.

Long story short, I've made a little Haxe compiler target that generates compact Lua code that runs on PICO-8. This post covers reasoning, some technical details, and tricks used to accomplish this.

END_OF_DOCUMENT_TOKEN_TO_BE_REPLACED 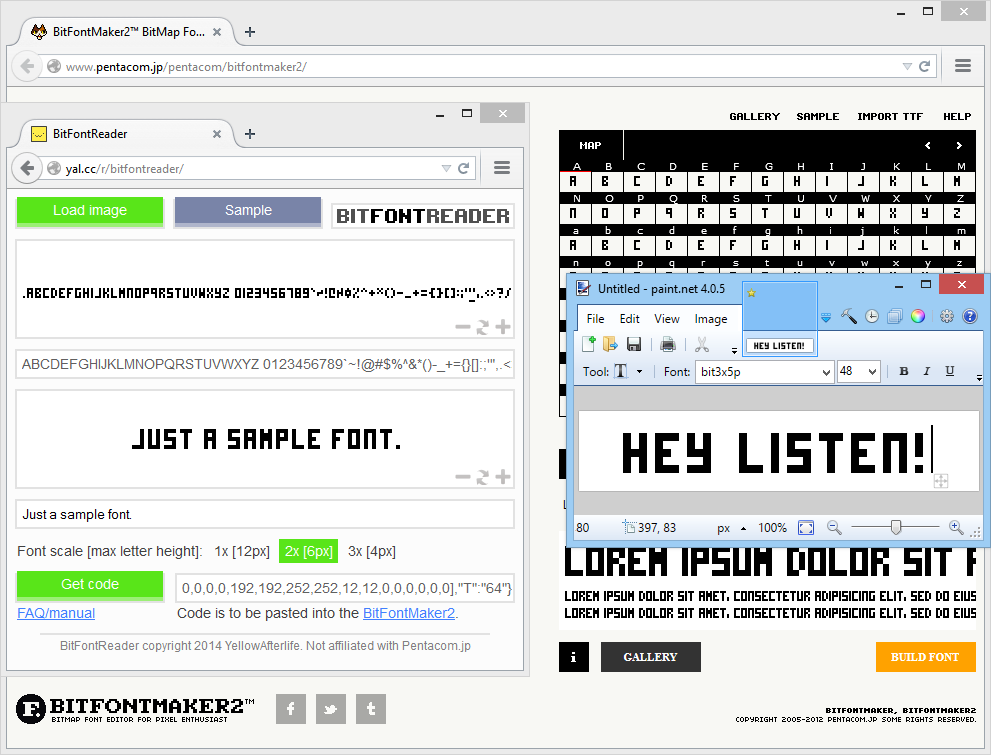 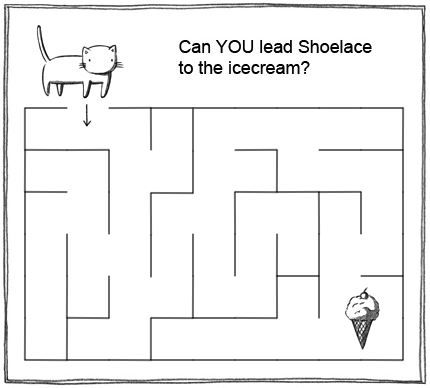