Click for a full comic and having expectations set accordingly

With 10th month of 2020 almost over I am finally getting around to posting art as intended in last year's roundup.

At this time I intend to post art on Twitter, Tumblr, and VK (for those speaking Russian).

For doodles, I generally stick to the exact amount of detail required to convey the idea.

Icons, logos, and other media are generally done in vector, have more attention to detail, and are taken more seriously (although I might stick a silly face on an object that otherwise has no interesting features).

Humour in my art tends to lean towards surrealism, which may not be everyone's cup of tea, and that's okay.

I tend to use whatever tool best suited for the task, which is usually one of:

Dough-cat, with an optional extra evolution step (and then another by Makoren)

I think there's something pleasant in doodling with a 3px pixel-perfect brush in Aseprite.

Although I might add finer details / clean up the doodle afterwards, 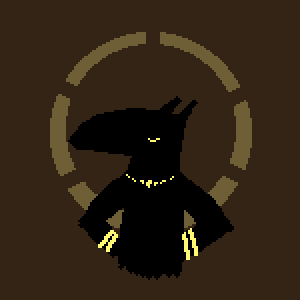 based on a character by Jacob S.

what I draw in Aseprite doesn't generally classify as "pixel-art" (rather, "oekaki").

Unlike Aseprite, Krita does not have pixel-perfect brushes, but it does have finer pressure sensitivity and stabilizers. I often use it for higher-resolution doodles and less-pixelated art. 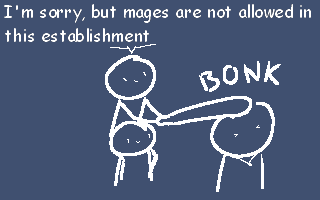 From a comic in my Stoneshard strategy guide 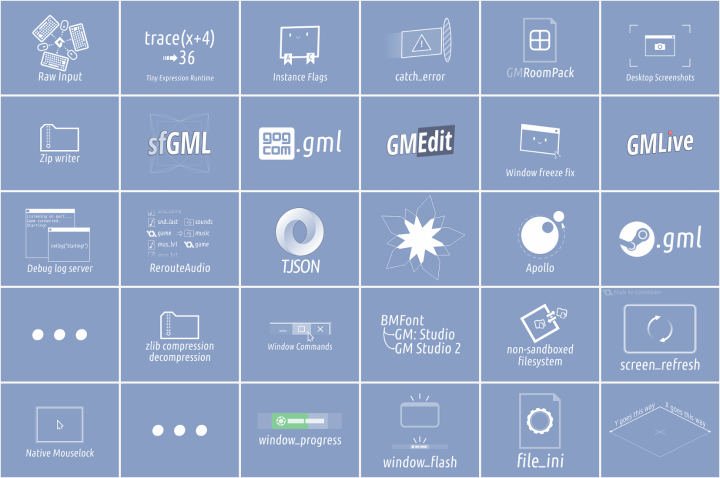 Icons for some of the GameMaker assets that I made.

Pretty much all icons, promotional materials, and blog post illustrations that I do are made in Inkscape. Not only does the clean vector art scale better for different resolutions, but why re-draw your lines repeatedly until they look good when you can just grab and adjust them? 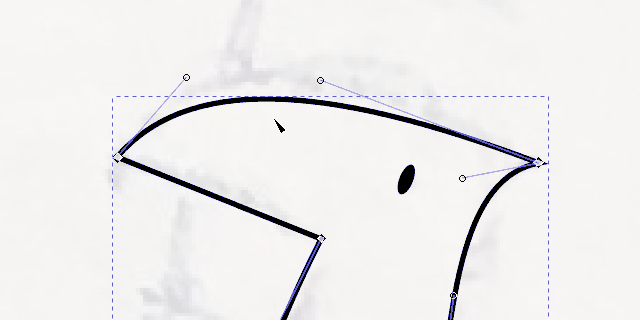 (mouseover/click to play GIF) Nudging a line in Inkscape

For vector art, I either draw an even rougher sketch on paper, photograph it, and use it as a background layer in Inkscape, or draw entirely digitally. There's little benefit to using a mouse with Inkscape, so I usually don't.

Also, having a screen that's at least 1080p helps with Inkscape 1.x if you like docked panels.

That's all for now!

One thought on “Art [mini-]FAQ”