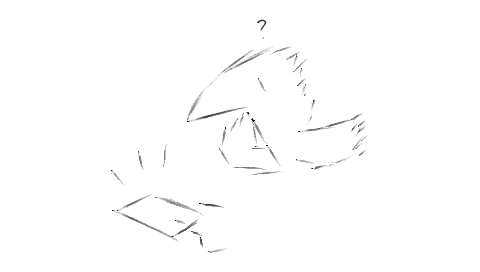 This post is about modifying configuration files for Wacom drivers to have a Wacom One tablet function in portrait orientation despite the option not being exposed in configuration UI.

Update: apparently the same applies to Intuos and Bamboo product lines, likely for the entire "generation" of tablets using the same drivers.

Update 2: for One/Intuous, the newer version of driver (6.x) has these options exposed in UI. 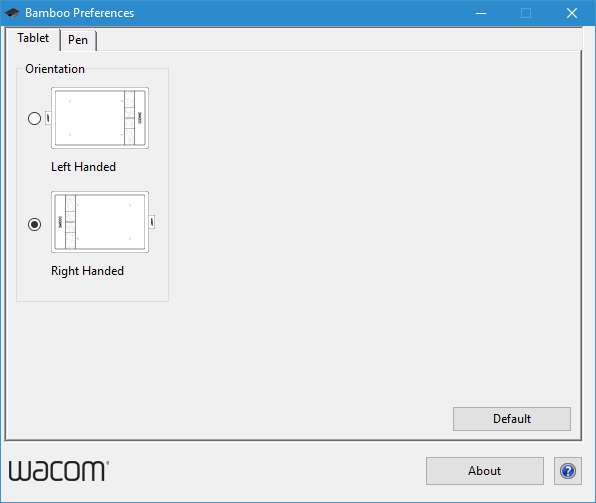 However, that is easily enough fixed. Driver also includes "Wacom Preference File Utility". It's a simple program that allows you to import/export your entire configuration as one big XML file: 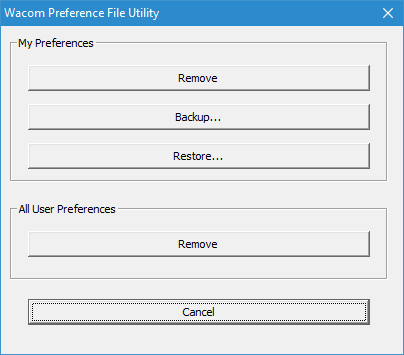 So the discovery process is:

For comparing changes, you would either use one of the common tools (searching "text diff online" brings up a number of browser-based ones), or something more specialized (BeyondCompare is my personal favorite).

For Wacom One configuration, altering the orientation setting changes a "LeftHandedMouse" setting at the start, a bunch of coordinates across the profile configuration, but, most importantly, this snippet:

"Orientation" node' value changes from 1 to 3, which is a hint.

So, to change orientation to portrait, you open the exported tabletprefs file in any half-decent text/code editor (e.g. Notepad++ on Windows, or default text editor on OSX), search (Ctrl+F\Cmd+F) for <Orientation, and change the number on that line to 0 (LED area on the top) or 2 (LED area on the bottom):

Then you save the file and import (Restore) it via Wacom Preference File Utility.

Upon re-opening Wacom Preferences, the orientation on first tab will appear to be undefined, 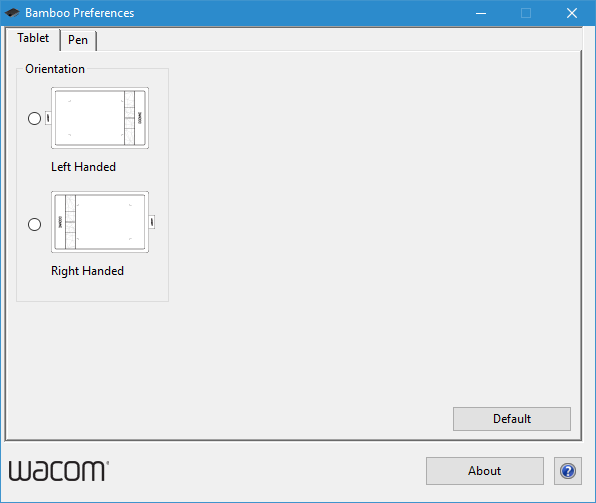 but the rest of UI will display the new orientation accordingly: 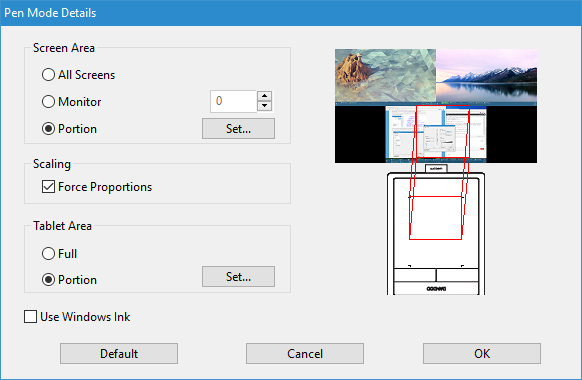 And that's it. To revert back to a landscape orientation, you can use the switch in Wacom Preferences; to switch between portrait orientations you would repeat the export-edit-import routine explained above.