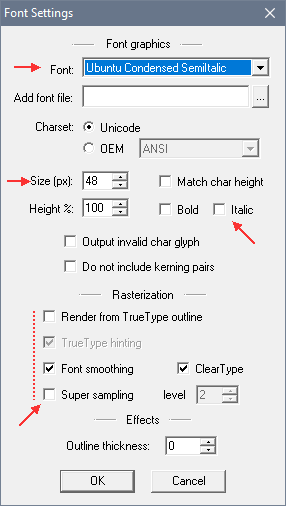 On "Export Options", you need a few things: 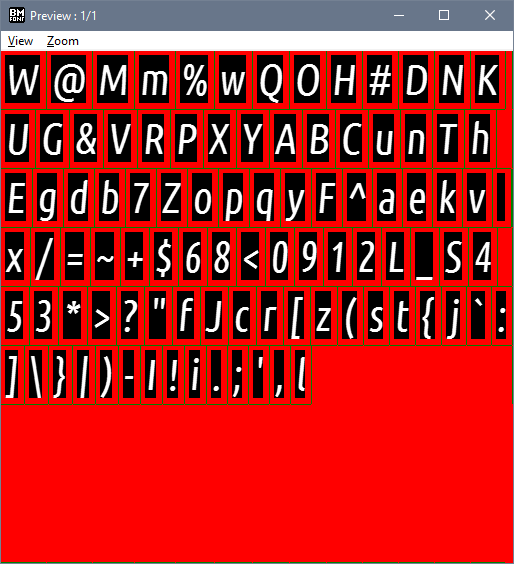 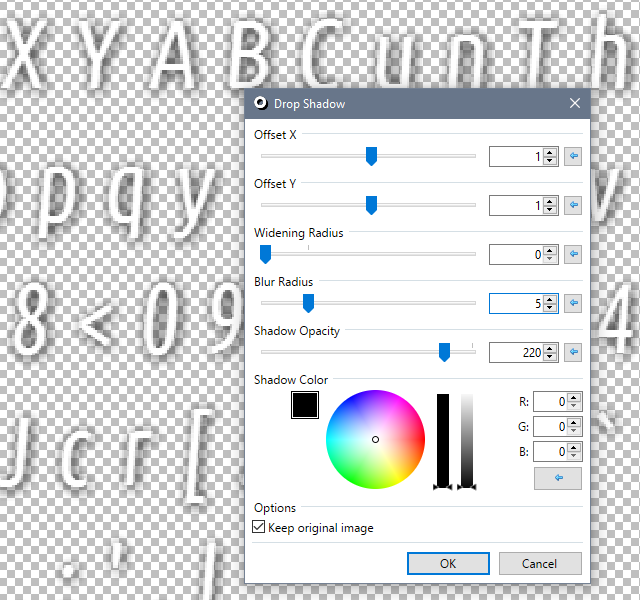 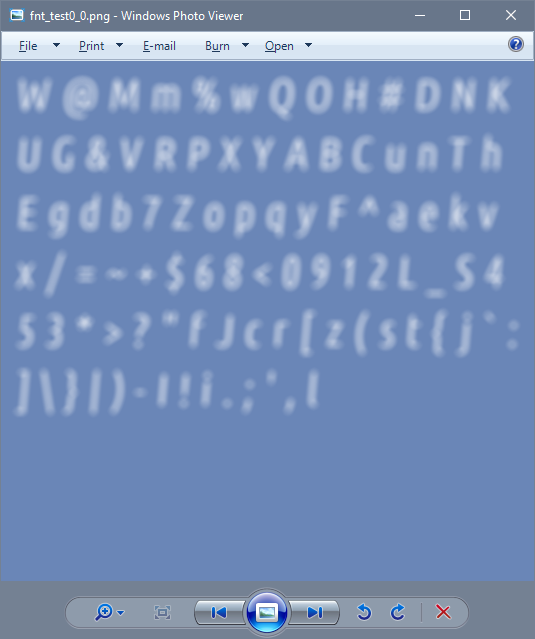